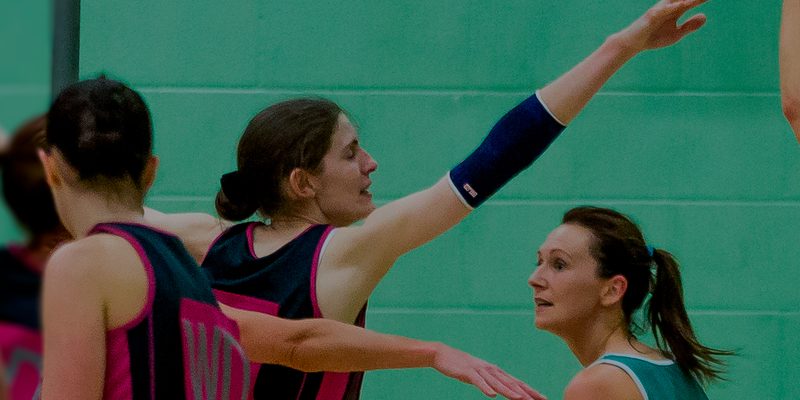 Netball Fun League are pleased to be able offer 2 Sharp Shooting Workshops on 2 dates in June at Pates Grammar School 6:30pm – 8pm. They will run for 1.5 hours each, and we’ll cover the following: 1. Technique 2. Positioning 3. Movement around the circle 4. Losing defenders 5. How to deal with tall…

10th Anniversary – Let’s Raise Some Money! Yes 2019 is Netball Fun League’s 10th Birthday. In order to help celebrate, we are staging a Charity Netball Tournament in aid of the wonderful Sue Ryder Hospice in Leckhampton, Cheltenham. The tournament takes place at the Oxstalls Arena Gloucester on Sunday 7th July. We have some absolutely…

New Player of the Season Awards 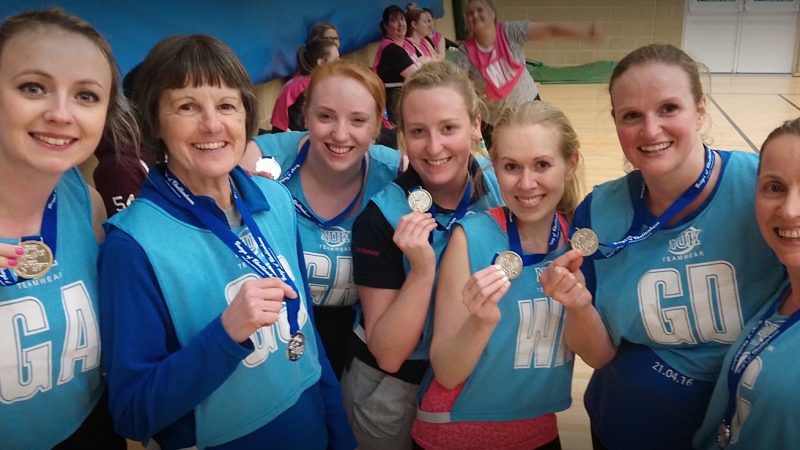 New Season – PDF Guide Our new season PDF that shows the available leagues/venues/divisions for the forthcoming Spring/Summer 2019 Season has now been released and can be downloaded using the button below. It’s an opportunity for you and your team to look at where you would like to register for the new season. Please discuss… 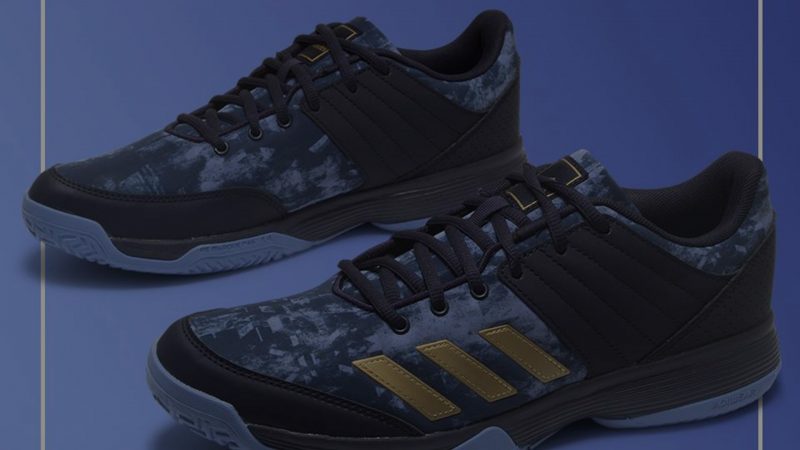 Netball Fun League in conjunction with Lovell Netball have 2 Pairs of Adidas Ligra 5 Netball Trainers to WIN…. not only that… the lucky winners can have them personalised with their Initials too! CLICK TO VISIT OUR FACEBOOK PAGET’s&C’s – No cash alternative, not transferable – UK entrants only – To be eligible to win… 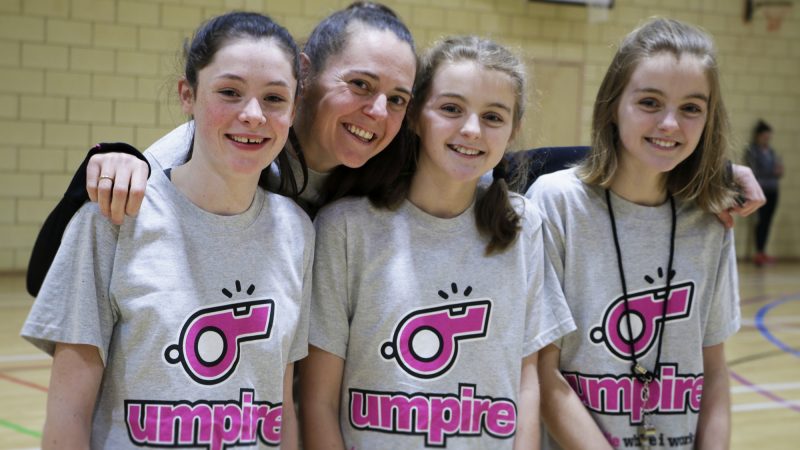 Anyone Fancy Blowing the Whistle? Well you can… Netball Fun League are running an “Introduction to Netball Umpiring” course at the end of April in STROUD. Its a four week course, on a MONDAY Evening at Stroud High School 19:00-20:30pm, and will be run by our Experienced B award umpire and England Netball approved mentor, Kirsty… 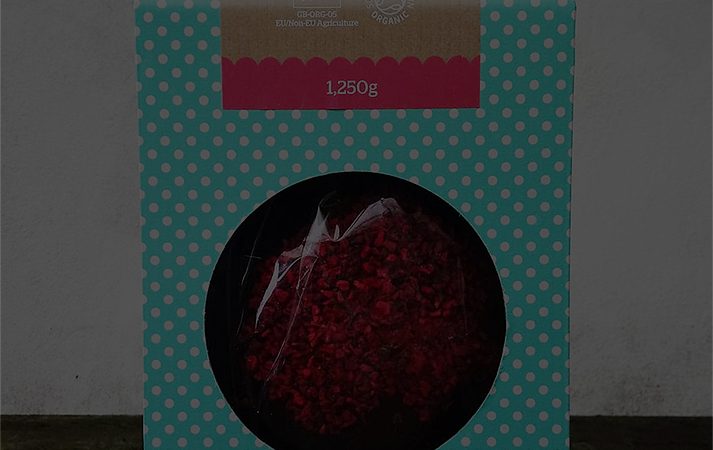 Netball Fun League are running a Photo Caption competition on their Facebook page for the chance to win an “Abel & Cole XXL Organic “Splat” Easter Egg (worth £30). To have a chance of winning… all you have to do is visit our Facebook page by clicking the button below and commenting with your caption. CLICK…

Back to Netball Cheltenham

BACK TO NETBALL IN CHELTENHAM Netball Fun League is pleased to announce more Back to Netball sessions for Cheltenham starting in April at a new venue, Winchcombe Sports Hall. Then Cheltenham College starting in July and finally All Saints Academy in September. Our Back to Netball Sessions are for everyone regardless of fitness and skill… 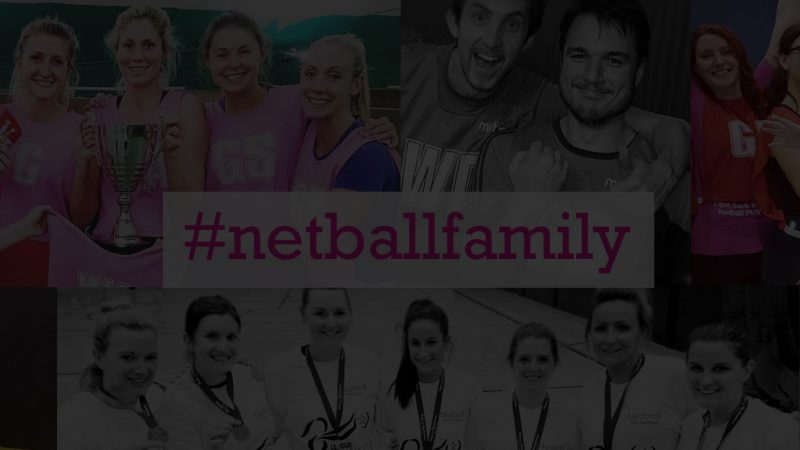 COME & JOIN THE FUN Netball Fun League has been Gloucestershire’s Number 1 for Social Netball Leagues since 2009. We have leagues to suit ALL levels, plus all leagues have 2 Umpires for EVERY MATCH. Venues throughout Gloucestershire: Cheltenham Gloucester Tewkesbury Stroud Thornbury and Evesham. Get ahead of the game… download our Spring/Summer 2018 PDF Guide NOW and find out… 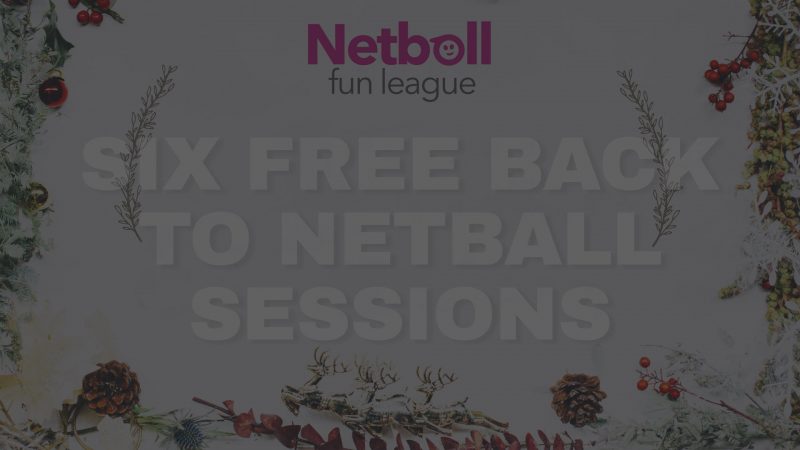